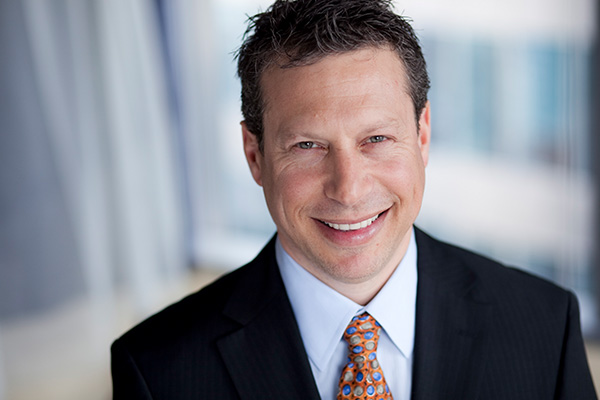 Consulting and working with wealth management advisors was not Jeff’s original career path when graduating from the University of Michigan in 1990, but just as in life, the path you start down isn’t always the one that leads you to your final destination.  Jeffrey Feldman founded Financial Recruitment Partners in the summer of 2002 after moving to Chicago from New York in the late 1990s for an opportunity to work for the internet start-up, Stockbrokers.com, that unfortunately failed along with the internet bubble burst.

Jeff has consulted and placed hundreds of financial advisors with new opportunities while maintaining both a high-touch and hands-on approach. He focuses on high-quality placements versus volume and quantity.

Since the launch of Financial Recruitment Partners, Jeff has seen and experienced the wealth management industry shift and evolve on a consistent basis.   Whereas over a decade ago the majority of movement amongst top wirehouse teams were lateral from one wire to another, the advancement of technology and platforms within the regional and independent space has leveled the playing field and provide more options for advisors to evaluate and consider when it comes to offering customized solutions to complex client’s needs.

Furthermore, within the independent space, there are new business models and services being created that provide financial advisors with the autonomy and freedom of being independent, while outsourcing some of the middle and back-office responsibilities and also leveraging the infrastructure of a larger organization to help run and grow their practice.   Alongside the evolution of the wealth management industry, Financial Recruitment Partners has also continued to evolve and offer more knowledge, experience, and options for financial advisors.

Jeff graduated from the University of Michigan with a Bachelor of Arts degree in Economics.  After graduation, he moved back home to New York, having grown up on Long Island, and started an entry-level position as a stage manager for a film production company.   He worked his way up to become a freelance Producer over the next eight years, working on television shows, commercials and producing independent feature films.

The one thing Jeff has more experience in besides financial recruitment services is marriage. Jeff has been married for over 25 years and has three children. Jeff’s oldest son is gainfully employed in Los Angeles, or as financial advisors would say is “off the books.”  His middle son is studying film at FSU, and his youngest is applying to college to study acting—the film bug being passed down.  When not spending time with family or talking with financial advisors, you can usually find Jeff competing on the paddle tennis courts, ice hockey rink, or golf course.